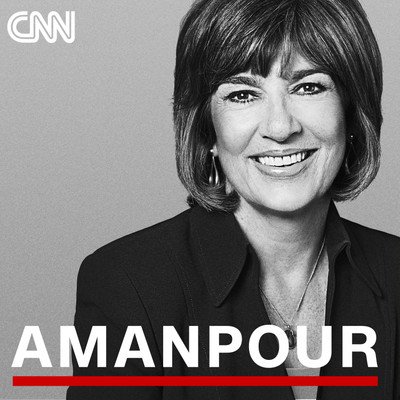 All eyes are keenly focused on the long-awaited trial of Derek Chauvin for the murder of George Floyd. Today, doctors take the stand for the defense, arguing that Chauvin acted beyond reasonable force and police procedure. Former federal prosecutor Laura Coates and former police chief Donald De Lucca unpack the evidence being laid out and how what we learn in the trial could shape police training and reform going forward. Then actress Regina King and screenwriter Kemp Powers explain how the historic events depicted in the Oscar-nominated "One Night in Miami" have a special resonance in the aftermath of George Floyd's death. The film is a fictional imagining of a night in 1964 when legends Malcolm X, Sam Cooke and Muhammad Ali came together. Continuing the discussion of race, Dorothy A. Brown, author of, "The Whiteness of Wealth," joins our Michel Martin to explain how even the American tax system isn’t free from racism. Her book compiles decades of research and anecdotes, highlighting how the tax system impoverishes black people.