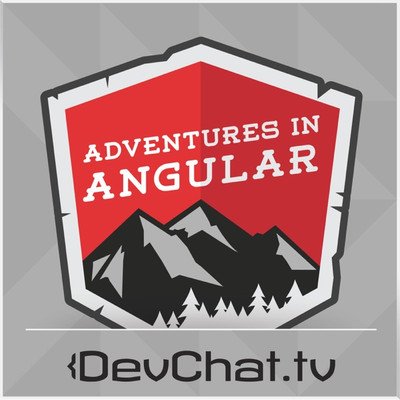 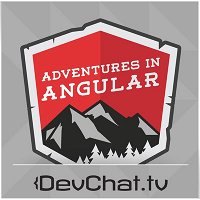 Netta is a senior web developer at a startup called Reali, although her degree is in social work. She also co-founded the largest community of women in research and Development in Israel. Netta and Uri are here to talk more about the talk they gave at FrontEnd Con about Angular Ivy and React Fiber. They share how this talk came to be. Uri and Netta compare Angular Ivy and React Fiber, which take different approaches to managing the cycle of code. The panel discusses whether or not there is an advantage to digging into the framework.

Netta and Uri talk about some of the processes they explored while investigating Angular Ivy and React Fiber. They share techniques for not getting lost in the source code and delve into some of the differences between Angular Ivy and React Fiber. Through their investigations, they learned that the primary difference between the two is in the event delegation pattern. They advise that when deciding which technology to use, companies should consider which one will be easier to hire new employees for.

The panel discusses whether or not big tree frameworks have become a commodity. Most new frameworks focus on making builds smaller and faster, but they would like new frameworks to have more benefits than just speed. The show is finished by Uri and Netta sharing how to track features down in Angular Ivy and React Fiber.

Next
AiA 224: The Irrational Demonization of Two-Way Data-Binding in Angular with Ben Nadel
← See all 307 episodes of Adventures in Angular