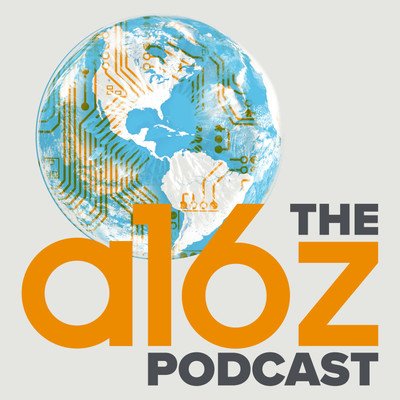 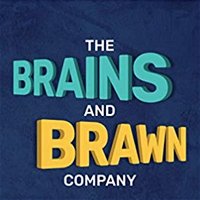 There's been a false dichotomy in technology and management lore over the past decade, between "brain" and "brawn", digital and physical, independence and interdependence, software culture versus industrial culture… or so observes Stanford Graduate School of Business lecturer, former big-company executive, and startup founder Robert Siegel in his new book, The Brains and Brawn Company: How leading organizations blend the best of digital and physical.

Whether you're an early startup or a Fortune 500 company, we live in an increasingly complex world -- which means embracing digitization is not enough. But logistics, supply chains, and infrastructure are messy, ugly, and hard. So today's leaders have to think completely differently, in terms of ecosystems; and they're often in the position of having to influence but not have control. So when and how do they assert power in an ecosystem? When do they try to shape it? When do they sit back? What to do if their channel partner suddenly changes? When do you want to stay frenemies and when do you wanna be enemies? These are just some of the hard questions companies today have to wrestle with... All boiling down to when and where to partner, when to go it alone?

So in this hallway-style discussion among Siegel and fellow Stanford b-school lecturers Jeffrey Immelt (former CEO of GE) and a16z general partner Jeff Jordan -- in conversation with host Sonal Chokshi -- the group wrestles with these questions, spinning through several different company examples such as Instacart and Stripe to Apple and Android/Google to Disney, Peloton, and others. But we talk too much about the outliers; we need to also talk more about the tools, and mindsets, that leaders of all kinds -- not just the once-in-a-generation leaders! -- can use. After all, argues Siegel, "Incumbents are not doomed and disruptors are not ordained."

The views expressed here are those of the AH Capital Management, L.L.C. (“a16z”) personnel quoted and are not the views of a16z or its affiliates. Certain information contained in here has been obtained from third-party sources, including from portfolio companies of funds managed by a16z. While taken from sources believed to be reliable, a16z has not independently verified such information and makes no representations about the enduring accuracy of the information or its appropriateness for a given situation. In addition, this content may include third-party advertisements; a16z has not reviewed such advertisements and does not endorse any advertising content contained therein.

This content is provided for informational purposes only, and should not be relied upon as legal, business, investment, or tax advice. You should consult your own advisers as to those matters. References to any securities or digital assets are for illustrative purposes only, and do not constitute an investment recommendation or offer to provide investment advisory services. Furthermore, this content is not directed at nor intended for use by any investors or prospective investors, and may not under any circumstances be relied upon when making a decision to invest in any fund managed by a16z. (An offering to invest in an a16z fund will be made only by the private placement memorandum, subscription agreement, and other relevant documentation of any such fund and should be read in their entirety.) Any investments or portfolio companies mentioned, referred to, or described are not representative of all investments in vehicles managed by a16z, and there can be no assurance that the investments will be profitable or that other investments made in the future will have similar characteristics or results. A list of investments made by funds managed by Andreessen Horowitz (excluding investments for which the issuer has not provided permission for a16z to disclose publicly as well as unannounced investments in publicly traded digital assets) is available at https://a16z.com/investments/.

Charts and graphs provided within are for informational purposes solely and should not be relied upon when making any investment decision. Past performance is not indicative of future results. The content speaks only as of the date indicated. Any projections, estimates, forecasts, targets, prospects, and/or opinions expressed in these materials are subject to change without notice and may differ or be contrary to opinions expressed by others. Please see https://a16z.com/disclosures for additional important information. 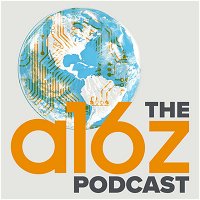 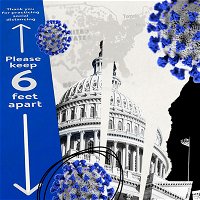