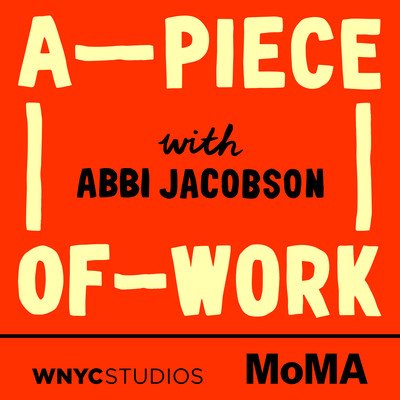 Way before viral videos, since the invention of the medium in the 1960s, artists have made video to critique the culture around them. Howardena Pindell delivers a direct-to-camera account of the racism she experienced coming of age as a black woman in America; Martine Syms tells her characters’ stories across several screens -- from flatscreens to smartphones. Abbi and the comedian Hannibal Buress ponder the sweeping shots in Steve McQueen’s video of the Statue of Liberty. Plus, hear one of Abbi’s own video experiments from her art school days!

View artwork from this episode at wnyc.org/videoart

Previous
If It’s Got Naked People, RuPaul Is In