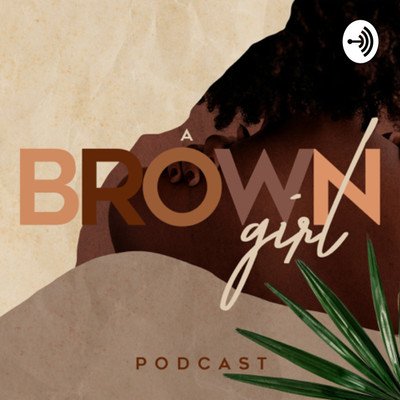 We really went Beyonce on you niggas! The girls drop their surprise podcast and make their debut by letting the fans in on their background, before diving into the tough topics of systemic racism and police brutality. They reflect on the longstanding presence of racism and how far we have to go as a country, before touching on the progress that has been made over a short few weeks thanks to the Black Lives Matter movement. Ben & Jerry's solidifies their seat at the cookout, while the NFL, Nutrablast, and IG models hold L's for yet another week. Lastly, the girls wrap up the show by discussing their first post-corona moves!

Byrd's Jam: Return of the Mack by Mark Morrison 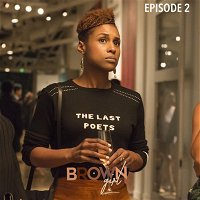 Next
“Condolences”
← See all 6 episodes of A Brown Girl Podcast